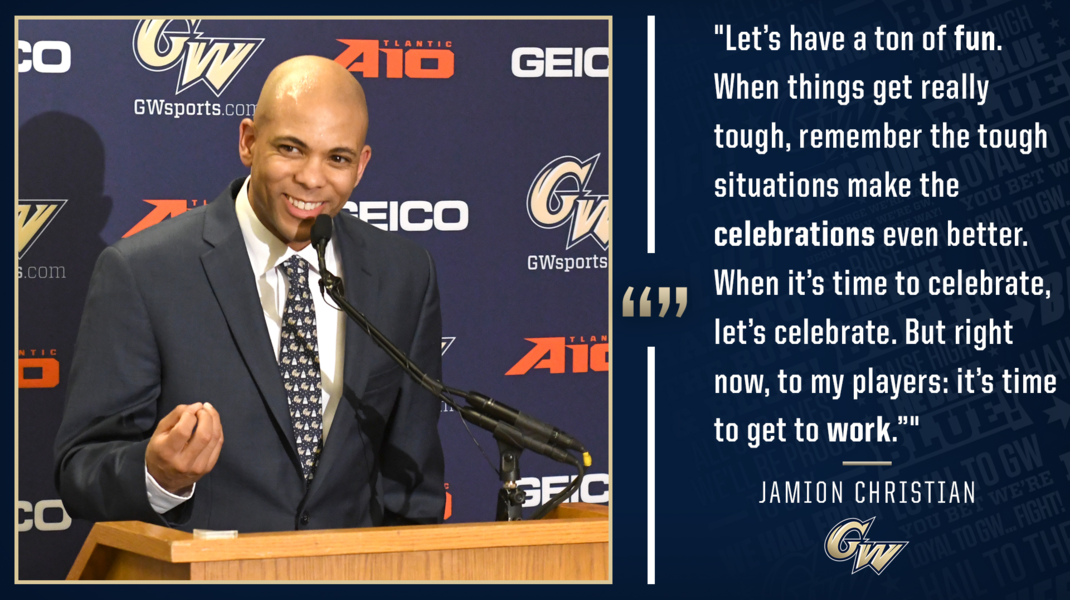 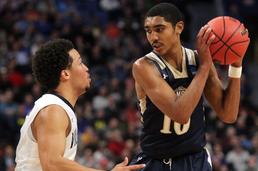 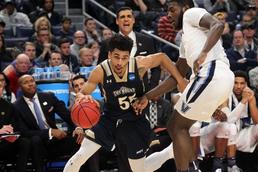 “They were great. They really outplayed us. We just, at the end, had more size and some more talented players that just made plays, but they were better prepared. Jamion had them better prepared than I did and they played better. We just had bigger, better athletes, but they were a great team. I thought they were the better team tonight and deserve a lot of credit." - Jay Wright, Villanova Men's Basketball Head Coach

The Mountaineers forced 49 combined turnovers that directly led to 65 points. That’s the name of the game in Christian’s mind. It was mayhem at its core."- Greg Swatek, Frederick News Post

"The Mountaineers’ pressing defense combined with their quick, small guards and reliance on the three-point shot, could provide a bad match-up" - Josh Stirn, 247 Sports

Entering his second season as Head Coach at the George Washington University, Coach Christian's resume is highlighted by a 67-39 conference record at Mount St. Mary's and two league tournament championships which resulted in trips to the NCAA tournament in 2014 and 2017. The 2017 campaign at Mount Saint Mary's University was capped off by a win against University of New Orleans in the First Four and a tremendous fight against the number one overall seed, but eventually falling to Villanova in the first round. 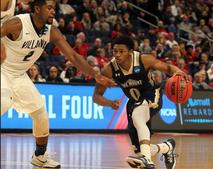